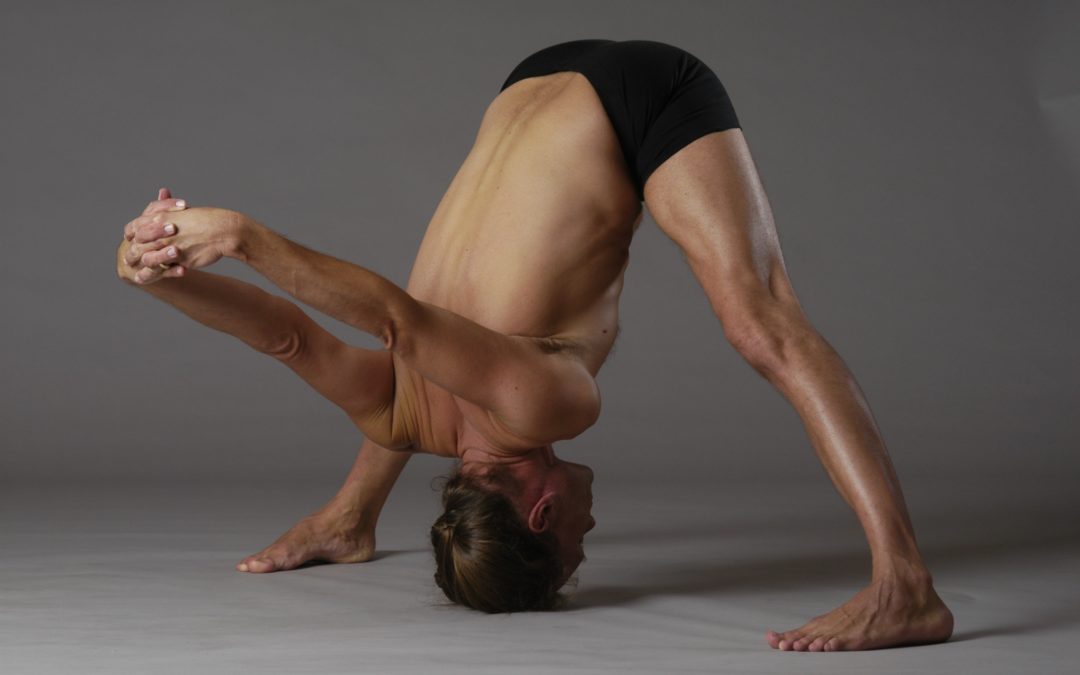 I received requests from a few students to write about how body and practice changes as one gets older as people seem to struggle to keep up practice. Important here is to realize that asana practice was designed to support practice of meditation and pranayama. As you get older you need to shift emphasis from asana practice to the higher limbs. Try to limit your asana practice to 90 minutes and spend the rest on higher yogic practices.

Physical problems often result from students not graduating on to the higher limbs. It’s the higher limbs that will give you the realization that you are not the body but the consciousness, the self. Once that has been attained the ambition to flog the body in asana practice, will disappear and with it many of the physical problems.

(passage from Yoga Meditation): If asana is understood on a deep level then we will, once in the posture, produce the counteraction that propelled us into the posture. When done on all levels of live this method leads to mastery, that it going with the flow, being in the zone or being in the Tao. Rather than manifesting an enormous force that breaks through the barriers of the world and must in the end produce our own un-doing we move through life without force but using existing forces. This way no counterforce is ever necessary to manifest against us.

This principle is beautifully expressed in Chuang Tzu’s “The Dexterous Butcher”. The story is a bit unsavoury for vegetarians but the message is deep nevertheless. Here, Lord Wen-hui watches and questions his cook who for 19 years uses the same blade to carve up thousands of oxen without sharpening it. The cook explains that rather than hacking through the oxen, he first pays respect in his heart, meets the oxen with his whole consciousness and he cares for the Way. He then moves with great subtlety, finds the right spot, almost effortlessly leans against the oxen and suddenly it is as if the whole oxen falls apart by itself. (end of quote)

Your body is that oxen. Rather than hacking through it with much energy and effort, first pay respect for it in your heart. It is not an animal that you need to conquer and beat into submission. Meet your body with your whole consciousness and treat it as an expression of the Divine creative force (prana). Do not think that you only want to get that backbend, that leg-behind-head or which ever posture it is. Understand that your body is the crystallized history of your past thoughts, emotions and actions. Its not just meat, but more than you think it is.

Move with great subtlety and find the right spots where you are holding on. Because it is you that is holding on, not somebody else. And now comes the secret: After with having identified with great subtlety the right spot, lean against it almost effortless and without ambition, just by shifting your body weight within your body. The result will be that your body will open almost effortless.

Important though is that you do not practice for the results, for the outcome. Do not practice goal-oriented as that will lead to more and more injury. As Lord Krishna says in the Gita, surrender the outcomes of your actions.

I found that it takes many years and decades to open to inner intelligence and intelligence of the body. Good news is that intelligence grows as one gets older. Years ago scientists thought that we get dumber as we get older but this has now been proven wrong. There is something called the neuroplasticity of the brain. It means that as long as you keep learning, your brain will become more and more powerful.

As I am getting older, I found that I am using less and less energy and time to achieve in my practice more and more. Recently I read a sign in a café’ saying, ‘Drink coffee. Do more stupid things, faster and with more energy.’ A was amazed that the sign expressed reciprocally what happened in my practice (without coffee). Using much less energy, I do less things in a smarter way but the outcome is much more profound. But like Lord Wen-hui’s butcher I first had to learn to listen to my body.

The good news is that yoga gets better as it goes on. I found the first 10 years tough. The second decade sort of happened by auto-pilot, meaning it required no additional effort. But only in the third decade the harvest began. Keep hanging in there. It will get better and better.