The limitations of practising only postures 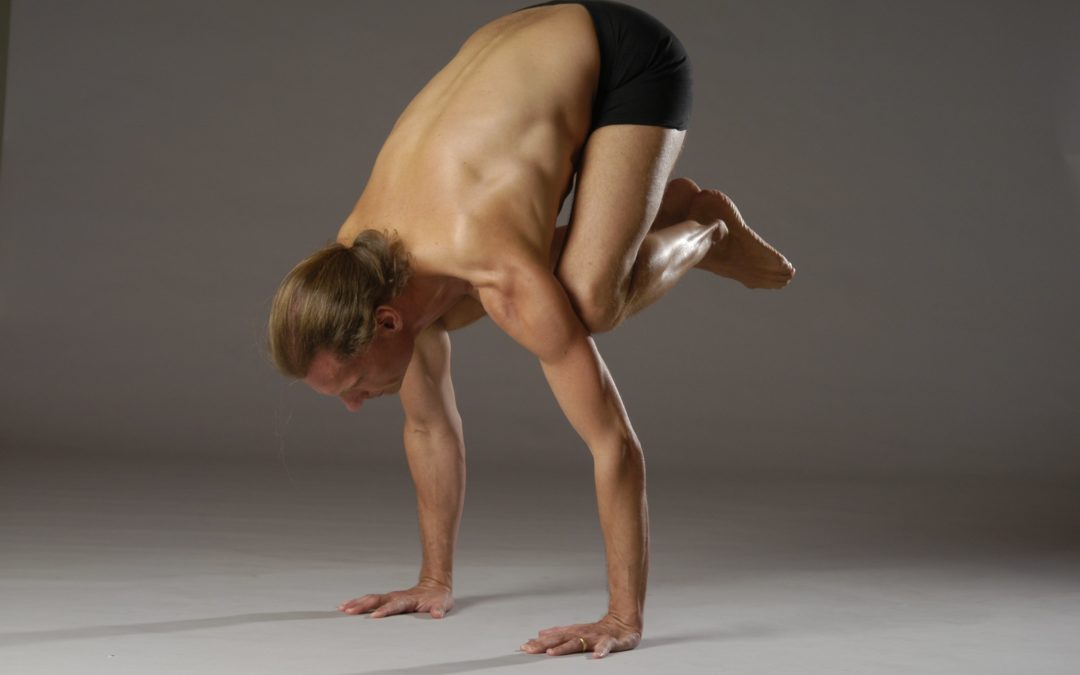 Another thing that I’ve been asked for a lot since the publication of my Intermediate Series book is to write one about the Advanced A series. I had started such a book in 2008 and got about half-way through before I put it to the side and left it there for now. Instead I renewed my efforts in researching, practising and writing about the higher limbs of yoga such as pranayama and meditation. The reason was that I felt that much of todays Ashtanga Vinyasa culture is lost in physical prowess, acrobatics and athleticism. Don’t get me wrong, I do practice asana (posture) daily (including Advanced A if my body let’s me) but after practising one form or aspect of yoga or another for over three decades I feel that asana makes up about only 20% of yoga total. Now the belief that you actually get to the other 80% merely by practising asana I consider a myth. In my practice life I found that you get to the other 80% by practising them.

Another myth of Ashtanga Vinyasa yoga that I would like to dissect is the belief that any practitioner, if they only would practise enough, could progress through to the Intermediate and Advanced series and from there straight into yoga heaven. After having taught thousands of students including being able to observe their progress I have to say that the single greatest determinant factor of your progress is your genetic make-up (including shape and articulation of your bones) followed by the age with which you start (the younger the faster the progress). Only after those two factors come things like the frequency of your practise and your ability to technically improving your practise either through your own insight or input from your teacher. Additionally the practitioners that look the most flexible are often not even the most healthy as there flexibility is often linked to ligamentous laxity deriving from a liver and metabolic imbalance. Often these very flexible people have greater instability problems later on and their flexibility represents imbalance.

Does your yogic success then entirely depend on the luck of the draw (right genes, right-shaped bones, etc.), and on having come across yoga early on in your life? Can it really be that shallow? I want to propose something entirely different here. Something that is the tenor in all yogic scriptures (from which obsession with asana is suspiciously absent) and something that also has become very apparent in my by now quite long yogic practice life: Asana forms only the bedrock, the foundation, of your yogic path. Without foundations you cannot build a house or if you do it’ll come crashing down in the first storm or earthquake. To keep building that house you need kriyas, pranayama and meditation, which may be likened to the walls, windows, roof, etc. Do not limit your growth by believing that your asana practice is not good enough to practise these techniques. It is only through them you can harvest what you have sown in asana. Also the great master T. Krishnamacharya always taught asana, pranayama, meditation, mantra, etc. as an integrated whole.

From my experience as a practitioner and teacher, asana if practised only by itself, is limited in its spiritual merit (although it has of course a lot of physical merit). The modern belief that asana practice alone will open the yogic equivalent of the pearly gates for you is overdone. To embark on the path to spiritual emancipation asana needs to be placed into the context of the other yogic techniques. Keep building that house and don’t forget the walls and the roof!