How many asanas do you need? 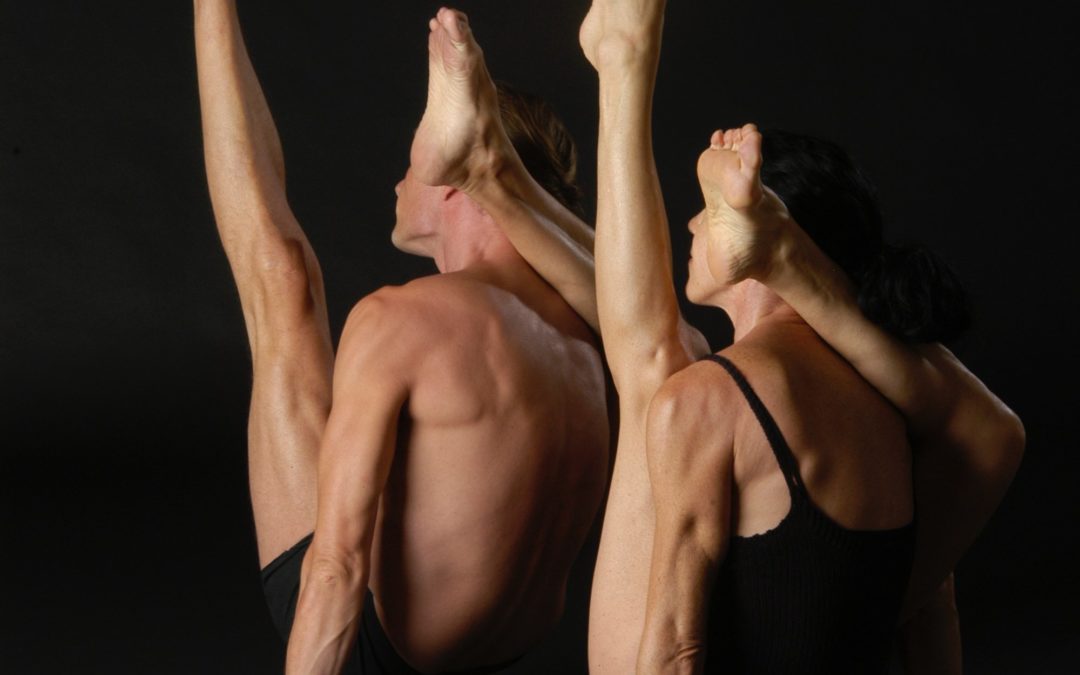 Was early yoga and Patanjali only referring to sitting postures like Padmasana or also to a multiple set of yoga asanas, as we know them today? Additionally, are the numbers of asanas declining or increasing?

Patanjali is the ancient author of the Yoga Sutra, which describes the foundations of the philosophical school of yoga (yoga darshana). The rishi Vyasa in his commentary (Yoga Bhashya II.46) to the Yoga Sutra of Patanjali gives as an example a list of 11 asanas to show that a complete course in yogic asanas is meant here and not just sitting with your head, spine and neck in one straight line. Some of the postures he mentions are Ushtrasana, Paryankasana and Kraunchasana, none of which are meditation postures.

The shastras (scriptures) state that in the beginning there were 8.4 Million asanas (Gheranda Samhita II.1), equal to the number of species in the universe but only the Divine in the form of the Lord Shiva can know all of them. T. Krishnamacharya states in Yoga Makaranda (p. 74, sorry still quoting form the apparently plagiarized Garuda edition, for more info on this issue please go to https://grimmly2007.blogspot.com.au/search?q=yoga+makaranda) that originally 8.4 Million asanas existed but at the time of Shankara only 84,000 were still practiced. A few centuries later during Ramanuja’s teaching only 64,000 were left, which declined to 24,000 during Niganta Mahadesika’s teaching, and so on and so on until we come to Ramamohan Brahmachary who still practiced 7000 as witnessed by T. Krishnamacharya. Do you see the pattern here? He also states (p.75) that only about 84 of those were ever written in texts. Many of today’s Western yoga students see only that part of yoga that has been written down. But that is only the tip of the iceberg, as yoga always was an oral tradition. Not many yogis did write manuals and most of those have been lost. I choose to go with the view of the ancient shastras and with the word of an authentic yogi who studied and practiced almost 100 hundred years, could stop his heartbeat, could quote from hundreds of shastras, etc, etc. I don’t know how you go but I go with Shri T. Krishnamacharya.

Patanjali also defines only the effect that correct asana, pranayama, pratyahara or meditation practice has. He does not describe the many techniques. There are hundreds of yogic pranayamas and meditations and they are not listed in the Yoga Sutra. Does not mean that they are not ancient and original yoga. In this regard the Yoga Sutra has to be understood as the constitution of yoga, not more and not less. The constitution of a country gives only the framework for the general structure of that country. There are many other aspects that are covered in other documents that go into more detail. For example if you go to the car workshop or to the dentist, do you want them to read up in the constitution how to fix your car or teeth. No, you just want them to not contradict the constitution in whatever they do but you’d hope they would follow an engineering or dentistry manual that was much, much more detailed in regards to the particular subject than the constitution.

20 or more years ago I still met yogis in India who could quote from 200 or more yoga shastras (scriptures). The Yoga Sutra has 195 stanzas (196 in some recensions). What can you write in 195 short stanzas? Yoga is a 10,000-year-old organism that cannot be reduced to 195 short sentences. In order to understand it completely and to make sweeping statements one needs to study dozens of yoga shastras. Somadeva, the author of the monumental 56-chapter Hatha Tatva Kaumudi (currently my favorite shastra), quotes from 64 (!!!) yoga shastras. Good on him! That’s what we need!

I have noted that many yoga associations now require their teacher trainings apart from the Yoga Sutra to also cover at least the Bhagavad Gita and the Hatha Yoga Pradipika. A step in the right direction! The more shastras a training covers the better, I tend to think.

Another thought: In India the Yoga Sutra is considered a sacred document and not an object of speculation. From my teachers in India, through my over 30 years of yoga practice and study of yoga scriptures I learned the following baseline: Before the world was projected forth yoga, consisting of thousands of treatises, existed in eternal perfection in the intellect of the Divine. As the world then unfolded, the various shastras being applicable to various world ages (yugas), were promulgated. During the Kali Yuga (present time) most of these teachings are lost due to entropy (break down and disorder). During the great dissolution (Mahapralaya) the entire universe is reabsorbed into the body of the Supreme Being were the yoga shastras, together with all religions and philosophy will rest during a long brahmic night. Only to then be again projected forth at the dawn of the next brahmic day, when a new universes is born in the next Big Bang. So says Lord Krishna in the Bhagavad Gita (BG 4.1) “Previously I taught this ancient yoga to Vivashvat and Manu (would be about equivalent to Abraham and Noah in the Judeo-Christian-Islamic tradition). It was lost through the lapse of time, that’s why I am now teaching it now to you, oh Arjuna”.

Now let me trace that view in the Yoga Sutra. In Sutra I.26 Patanjali states that God has taught yoga to the first human masters and that God is beyond and not subject to time. He also states that God is all-knowing (I.25) and eternally perfect (I.24), whereas even a liberated human master has still an imperfect past. If God is all-knowing, eternally perfect, outside of time and taught yoga to the ancient teachers this amounts to exactly the view stated above, which is that yoga is an eternally perfect, non-evolving teaching that is even in times when the world is not manifest preserved in the intellect of God to be again taught when the opportunity arises. The number of yogic techniques such as asanas, pranayamas, meditations, samadhis, etc is near infinite and they are reducing in number during each world age as we proceed from the Satya through the yugas towards the Kali Yuga. But their potential number is still near infinite although not many may be manifest at the present time. So says for example the Hatha Yoga Pradipika (HYP IV.65) that the Supreme Being in form of the Lord Shiva originally taught 1 crore (i.e 10 Million) meditation exercises, which are now lost.

A few years back my eyes glanced on the front page of a Yoga Magazine which questioned “Are we re-inventing yoga?” I don’t know how you feel but I’d rather go full blast back to its origin, that’s where the original splendor lies.