Why Did She Let it Happen? 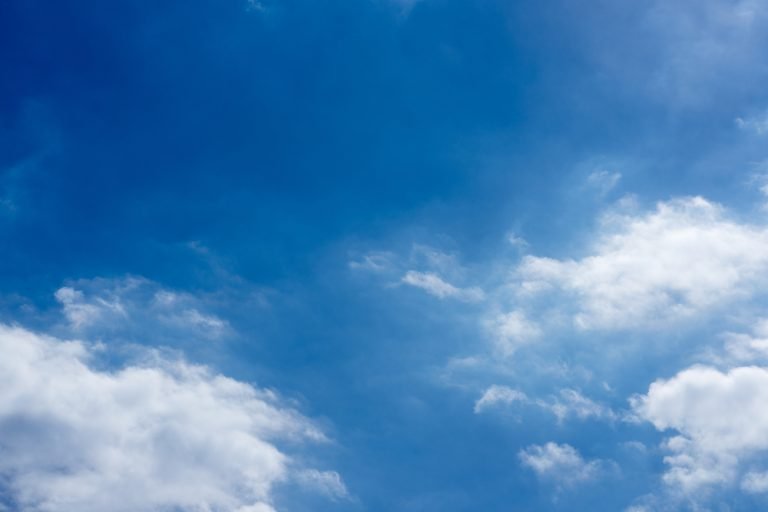 After completing this article last night, after a long period of insomnia, I awoke again to a very disturbing nightmare. I feel exposed and vulnerable and now understand the terror Karen Rain speaks of in daring to state the brutal truth, in piercing the pressure of silence. With trust… Monica

Why Did She Let it Happen?

This is often the question people ask of survivors of sexual abuse. The circumstances, the power play that leads someone to commit this crime, most can understand, but how the victim ‘let it happen’ to them is often poorly understood. Whether the abuse happened in private or publicly the reasons it happened to us are no different. Our guilty part was naivety and placing our trust in the care of someone who was not trust-worthy. I personally find it offensive that those uppermost in the Ashtanga Yoga community remain in denial, presenting hollow defences and hurtful justifications.

One common insinuating question is: Why did she wait so long to come out with it? It took me almost 40 years and the inspiration and borrowed courage of many brave women to be able to publicly state my own sexual abuse. After I posted my statement I realised that I still carried so much embarrassment, shame and guilt around this incident that I had not felt comfortable to name my assailant. The next day when I shared the post on our 8 Limbs page I finally named the late Iyengar Yoga teacher, Martyn Jackson, as the perpetrator.

I burdened the shame and yet the shame SHOULD have been carried by my assailant – not me. So why did I feel the shame? One reason I took on the shame and guilt of my assault is because world-wide in so many cultures (obviously including ours) the blame and shame is still put onto the woman. We are all indoctrinated that ‘she must have done something to deserve it’.

There are no excuses for sexual assault. I recommend that you watch the documentary ‘Seeing Allred’ to more deeply understand the mentality that haunts a victim. The women rights solicitor Gloria Allred represented over half of the 62 women who brought sexual assault claims of drugging and then rape against the beloved actor Bill Cosby. As the incidents stretched from the 1980’s- 2004 the majority of cases were past the ‘statute of limitations’ and could not be prosecuted. In April 2018 Bill Crosby was convicted of only 3 counts of sexual assault. Regardless Gloria Allred fought to ‘give voice’ to these women, to allow them to tell their stories for the purpose of healing and as part of a lobbying momentum. As a result several states in the USA either abolished or extended the statute of limitations for sex crimes. This means that victims in the future can lay criminal charges against perpetrators even if the crimes happened decades before.

As Karen so eloquently points out, sexual abuse is not about sex, it’s about power. Even my little Dachshund Uma, who is spayed and therefore produces no sex hormones, humps her sister Tin Tin to dominate her! Did you know that this year in refugee camps in Bangladesh 48,000 Rohingya women will give birth following the ‘frenzy of sexual violence’ that was imposed upon them 9 months ago? Do you think that 48,000 soldiers were all sexually aroused? It was the permission to dominate and exert their power that enabled them to participate in these horrific acts. Right now refugee workers desperately struggle to find these women in the vast camps because they attempt to hide their pregnancies in shame…

Another reason the shame and guilt is carried by the victim is the ‘permission’ given by the community that surrounds the perpetrator. How many cases were supressed NOT ONLY by the victim but also by others (especially those in high ranks) in the Catholic Church, the Anglican Church, the Satyananda community, the Siddha Yoga community, the Anusara community around John Friend, Bikram, Swami Satchidananda and Kausthub Desikachar. And the list goes on and on and on and will continue to grow while denial and complicity remain. It is the collective power of the followers that empowers the guru. The pressure of belief becomes so strong that those within the community develop cognitive dissonance. What is being witnessed does not fit their belief system and thereby to them, it is not happening and did not happen.

The other offensive justification given is: they’re doing it for the fame and money. Karen Rain was THE most advanced female Ashtanga yoga practitioner in the world at the time (and since!) she decided to leave the Ashtanga Yoga community. Unquestionably, if she had stayed she would be at least as rich and famous as the other advanced students who did stay have become. If fame or even recognition is the motivation then WHY do so many women take so long to admit what happened to them and WHY are so many others never able to admit it – even in the case of high-profile celebrities?! It is those who have the most to lose from dismantling the Jois cult that pose these defences.

Most of us do not want recognition let alone fame for being sexually abused. I alone know a handful of women who may never publicly admit what happened to them and I fully understand why. Exposing myself has rattled me, stirring up deep emotions and unwanted memories. At the same time it has been liberating and healing in ways I did not expect. This is largely due to the support of my readers, your trust, your words of compassion and understanding. I do not wish to be remembered as a survivor of sexual assault. I am happy to be known as one of the people who dared to speak the truth and help break the destructive spell of silence.

For many of us it is a now accepted fact that Pattabhi Jois was a sexual predator. Many of you are reading this because you agree with much of what I write. Who I really wish to address is the senior teachers, ‘the elders’ of the community who remain silent, continue to minimalise or blatantly deny the problem that is screaming at us. If you consider yourself to have adequate intuition to judge character and truth-telling then listen to the interview of Karen Rain. Then decide. If you have not listened it is only fair to refrain from judgements of her character and/or motives. Karen’s interview is clear, insightful and pragmatic. If you refuse to watch or read her interview then watch the video of Pattabhi Jois fondling, groping and humping his female students in public. The clip is consistent with Karen’s claims. Members of the Ashtanga community have repeatedly deleted this clip from YouTube. To continue denial in the face of evidence makes one not only ignorant but also complicit to the crime. For Sharath Jois on behalf of his grandfather and Saraswati and Manju Pattabhi Jois on behalf of their father to not acknowledge the victims and withhold an apology prevents healing for the whole community.

I do not believe that Pattabhi Jois’ influence should be deleted. I distanced myself from the guru to stay true to the guru in my heart and the deep yogic traditions. Now it’s about seeing it for what it is, being grateful for the teachings that we can be grateful for, improving the delivery of teaching and trainings (including more respect for the body and sustainability of the asana practice) and moving on to include the other limbs of yoga and the clarity and wisdom of traditional Patanjali yoga. I extend a sincere thank you to my readers for your openness and to those who also wish to “bring about a renaissance of ancient dharma and to play a part in restoring yoga to the glory it once was”. (Gregor Maehle, ‘Ashtanga yoga: Practice and Philosophy’). Your support disarms the power that perpetuates twisted blame and wrongful denial.

Here again are the links to the interview with Karen Rain and to the suppressed video of Pattabhi Jois: