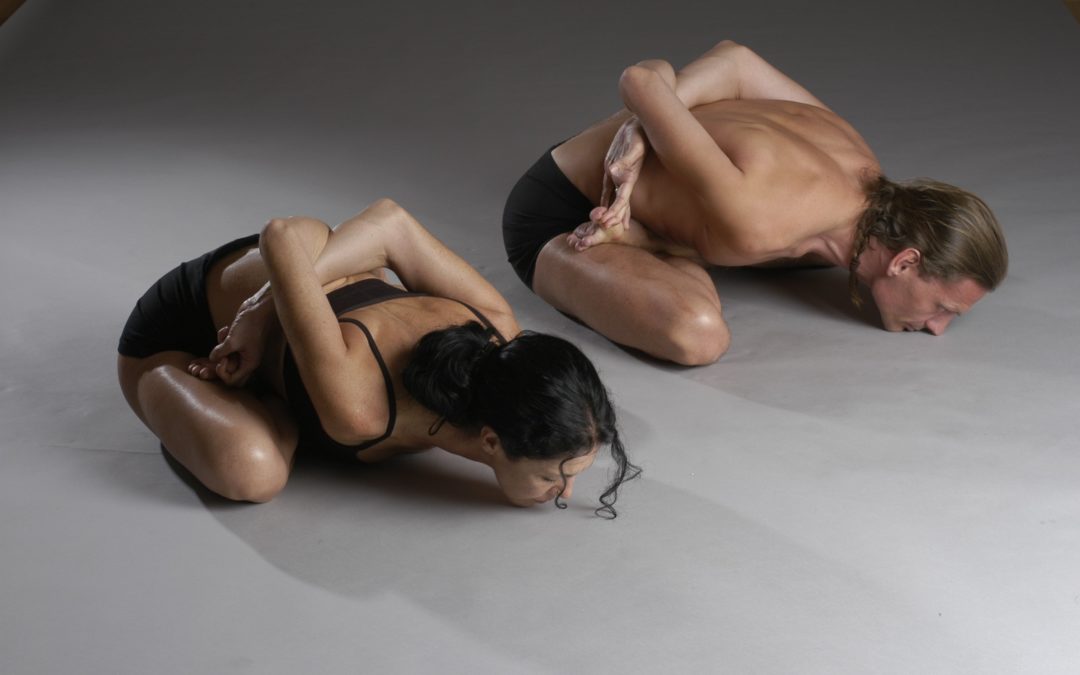 I was asked whether I agree that Ashtanga Vinyasa Yoga (sometimes colloquially shortened to Ashtanga Yoga) is all what one needed to practice the eight limbs of Patanjali (the historical Ashtanga Yoga). I do not agree.

The Vinyasa system is an authentic application of Patanjali’s Yoga Sutra. I consider it an ideal system for householders (will have to get modified for some) but needs to be combined with pranayama to be fully effective and supported with meditation etc if you want to go beyond the householder stage. Let me explain:

Householder (Grihastha or sometimes spelt grhastha) is one of the four Vedic ashramas (stages of life). The Vedas proposed that during the first quarter of our life we devote ourselves to learning and studying (Brahmacharya ashrama), the second quarter to raising a family, professional and business life (Grihastha ashrama), the third quarter social activities are reduced to mainly counseling others as an elder and spiritual practice is doubled (Vanaprastha ashrama), and during the last quarter (Sannyasa ashrama) only spiritual practice is done and samadhi is ‘taken’ to prepare for shedding of the mortal coil, i.e. kicking the bucket.

Nathamuni’s Yoga Rahasya as handed down by T Krishnamacharya suggests that each ashrama last roughly for 25 years. In the olden days Vedic society established youngsters in asana from puberty onwards. This enabled the brain to develop more powerfully, which aided studying. If you sustain your asana practice you will study more effectively. My wife for example sustained her daily asana practice throughout her five-year doctor degree, and although she therefore could not spend as much time studying as some of her peers, she completed with first grade honors (I’m still very proud!).

Now we come to the householder phase, which appears to be the only one that today’s society has maintained. Yoga Rahasya states that pranayama is the most important form of practice during householder ashrama. Combined with the one-and-a-half hours of asana practice you we would have ideally picked up during the student stage we are now sitting 1.5 hours asana and then add half an hour of pranayama per day to come to a total of two hours. In other words during Grihastha basic pranayama should be added but asana practice maintained. Why did Nathamuni and Krishnamacharya think that pranayama is especially important during Grihastha ashrama? The answer to that question we can find in shastras such a Shiva Svarodaya and Vasishta Samhita: pranayama (here meaning alternate nostril breathing in Padmasana with breath retentions) powerfully develops the brain and nervous system so that we can perform our family duties and contributions to society more effectively. These shastras teach (quotations are given in my pranayama book) that not only those in the spiritual professions (such as yoga teachers) but also merchants, politicians or those in administrative or defense duties can perform their duties more effectively when practicing pranayama (again details all in my pranayama book).

I was never of the opinion that vinyasa yoga was “all” that was needed to practise the eight limbs. The reason lies in the original Vedic vision for yoga’s unfoldment during ones transition during the four ashramas (stages of life). Once the householder stage is left behind the vinyasa yogi is ideally prepared to develop the higher yogic limbs by distributing additional time towards spiritual practice. During Vanaprastha ashrama it would be ideal to double ones practice, devoting more of it to pranayama, meditation and devotional practice. In days of yore this ashrama lasted roughly from 50 –75 years. After 75 the Sannyasa ashrama starts, which is totally devoted to spiritual practice and samadhi.

How far ancient Vedic concepts like the ashramas can be practiced in modern society is yet to be found out. But we can simply look at them as stages of maturing as human and spiritual beings. As we mature we need to feed in new layers of practice. One person may stay at practicing asana exclusively for a long time. Another person will add pranayama quickly. A third person will graduate to meditation soon. As I got older and more mature I doubled my practice time to add an hour of pranayama and meditation per day and around 30 minutes of kriyas. This proved to be very, very fruitful for my understanding of pranayama, meditation, mantra etc and for developing my spirituality.

On the other hand, yes, its true, it has raised concerns in regards to my ability to earn a crust. I always had to accept some form of financial demerit when going deeper into sadhana (spiritual discipline) as I had to deduct the time from the one available to make a living. In that regard I’m no exception to anybody else.