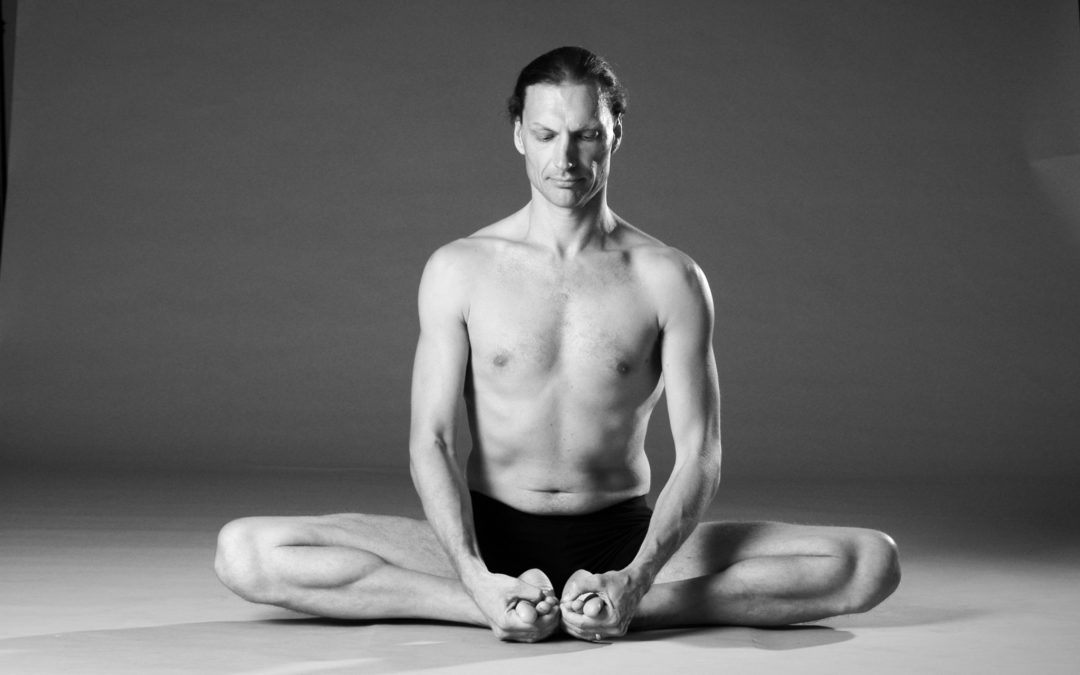 Recently I noticed a few long-term students who had a technically very refined practice but something was still missing. Reflecting on their practice a trip through remote Western Australia many years back came to mind. We drove to Broome in a Holden Kingswood that must have already prominently featured on Noah’s ark. On a corrugation road at around 80 km/h the Kingswood felt as if any moment in would deconstruct into its entire constituents without a workshop within a thousand kays. Miraculously though if you pushed it only that little bit faster it did not suddenly blow up but instead settled into comparative silence, ease and comfort (apart from all the red dirt coming through the broken window seals).

Ashtanga Vinyasa can be like that. If you practice too slow it can be like dropping down between each corrugation and your ride may end up very bumpy. You get bogged down in every singly posture and then with a lot of effort have to again haul yourself out of it. Adding just a very insignificant amount of speed, breathing slightly faster, can mean that you develop a comfortable ‘cruise speed’ at which the practice is much less taxing but instead gives you energy.

Getting too obsessed with perfecting individual postures can even be likened to falling into one pothole after the other. No form in nature is permanent and getting stuck in a posture in order to perfect it is like getting attached to it. It is not the posture that matters but the effect that all of their execution has on you. Do not focus your mind on the posture but what connects them all, the breath. The benefit will be that you create more heat, reduce more toxins and kapha (stagnation) and your body will feel lighter, freer and become more athletic. This in turn will also benefit you when practicing pranayama, etc.

A disclaimer: Increasing the speed of ones practice is only beneficial once one has understood how to safely and effectively transit in and out of the postures. Initially it is beneficial to study the transitions in slow motion and imprint correct movement memories. Only once this is achieved should speed be increased.