Why is yogic Kundalini Meditation so powerful? 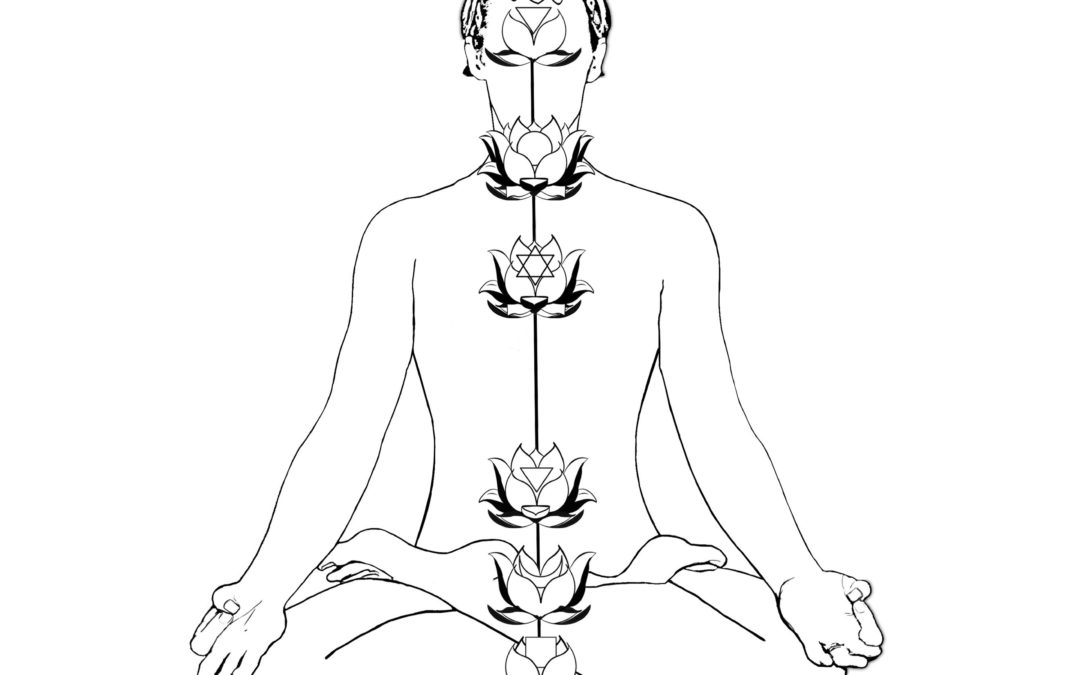 I have watched with some concern that modern yogis, dissatisfied with teachers that only offer asana (posture) go on to incorporate into their yoga practices unrelated meditation techniques. Today often the word yoga is used to mean posture and meditation is taken as an entirely separate discipline. That was not how it used to be in traditional yoga. According to yoga meditation has a physical, mental and spiritual component and each of those have several sub-components. The most important passage in yogic scripture on yogic meditation is the panchakosha (5 sheaths) model describe in the Taittiriya Upanishad (II.2–II.5). The Upanishad talks about the five layers or sheaths of which the human being is made up. The fifth and innermost layer, the core (Anandamaya kosha), constitutes the peak experience of ecstasy after one has mastered the outer four layers. The fourth layer (Vijnanamaya kosha) entails the understanding of divine law, sacred knowledge of the order of the universe and the cognising of the master plan according to which all universes unfold and divine creativity expresses itself as the world. This layer leads to mastery of life and it enables one to make a significant and lasting contribution to human society and life on Earth.

Did you ever ask yourself why you sometimes are full of enthusiasm to start a new way of life and making the resulting life style changes only to find after some time that all vigour has gone out the window? This is due to the fact that most systems other than yoga address only one of the three layers in which obstacles are located. Some systems work mainly with the body by using asana or types of physical disciplines. Other methods focus exclusively on the mind by using meditation etc. Others again use breathing methods. For this reason it is understandable that modern yogis look for more than just posture. But there is no need to look elsewhere for meditation but yoga itself contains the most powerful meditation system ever conceived. For it is yoga that uses not only all three, that is the physical, pranic and mental level, but it uses them in a way that they are interlinked by replicating the same founding principles in every single one of these layers.

As Patanjali the ancient author of the Yoga Sutra has explained, for success in yoga it is important to purify the conditioning (Yoga Sutra I.50-52). Imagine for a moment that you want to install on the computer of your mind the latest operating system. Let’s think for a moment that the new operating system is your yoga operating system whereas the one you want to get rid of is the one that contains your past including hurts, humiliation, rejections, guilt, fear, pain, doubt, etc. Patanjali says, ‘When memory is purified, the mind appears to be emptied of its own nature and only the object (of meditation) shines forth’ (Yoga Sutra I.43). He wishes to express that if you want to experience the world as it truly is you need to first delete your past conditioning as its sits like a filter on top of your senses and makes everything new look like the past.

In order to experience the world afresh you need to do so without conditioning and therefore delete it. This is also confirmed by the Hatha Tatva Kaumudi of Sundaradeva (III.26). Let’s imagine for a moment that in order to get rid of your old conditioning you are deleting the hard drive of your mind-computer but just as you want to install your brand new yogic/meditative operating system free of fear of rejection, etc you find that the old operating system has quickly and unexpectedly reinstalled itself. You then find out that the old operating system has two back-up drives that it uses to reinstall itself whenever it gets deleted. For purpose of robustness the human our conditioning is stored in three entirely separate locations, not just in the mind. This is why we encounter so much inertia when we want to change. The three locations are the ones that have been mentioned in the Taittiriya Upanishad and they are body (Annamaya kosha), breath (Pranamaya kosha) and mind (Manomaya kosha). If you do want to let go of your past and give birth to the new you, you need to purge conditioning from all three individually. It is exactly this what interlinked yogic asana, pranayama and meditation do. They purify body, breath and mind. After having described the methods to purify body and breath in my earlier books, in this text I cover meditation, method of choice of the yogi to purify the mind, third and last of the three outer sheaths (koshas).

An excerpt from my book Yoga Meditation: Through Mantra, Chakras and Kundalini to Spiritual Freedom.